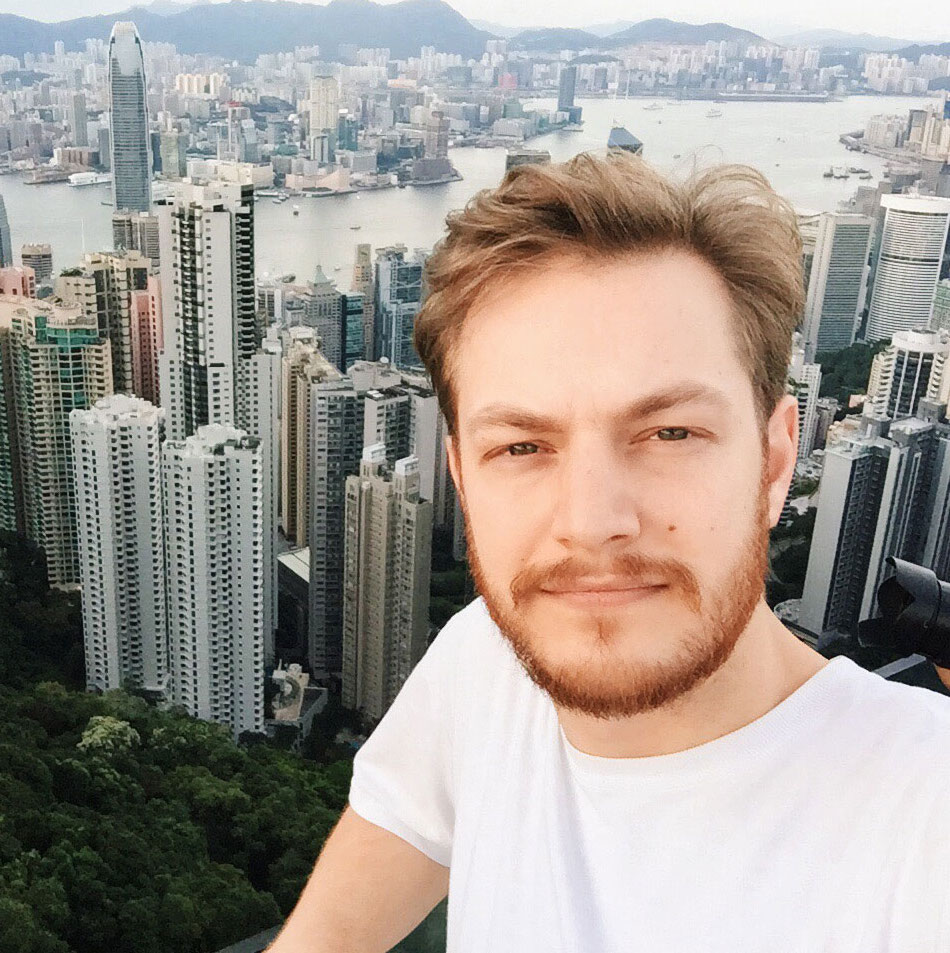 Recently I needed to deploy Minecraft: Education Editon to a few hundred Macs enrolled in Jamf Pro. A simple task, except for the fact the customer only had on-site distribution points for packages, and all the Macs were off-site for remote learning during COVID. Immediately I started counting my options, set up an AWS cloud distribution point, host the package on a web server and script the download and install, or write a custom script to run on the devices.

Then I remembered the Mac Admins Podcast discussing Installomator by Armin Briegel over at Scripting OS X.

The idea of Installomator is simple, download a package directly from the vendor and use a processor to handle the vendor’s flavour of distribution and install techniques. It is similar to running the AutoPkg processors on the client computer. After reading the goals of the project on the Github README I was sold.

Spoiler alert - this tool delivered on all its promises.

A quick Command + F in the body of the script, no mention of Minecraft. Fortunately, there was documentation and lots of it.

The options availble to define a software package are easy to interperate (especaially coming from AutoPkg) and the scripts built-in debug logs help alot. Here is the finished definition:

I started by installing Mindcraft manually while taking note of the URL, TeamID, type (DMG) and name. With this, I added my first iteration of the custom app definition to the script and ran ./Installomator.sh minecraftee. It failed.

The DEBUG option is enabled by default, so immediately I could see what was going wrong. The App name I noted from the DMG was Minecraft: Education Edition however the script was reporting that it couldn’t find it.

A quick ls in the mounted DMG and it turns out the App’s name is minecraftpe.app. The script already handles this situation by using the optional appName variable. This happens when a developer uses localization overrides for CFBundleDisplayName and CFBundleName.

I also noticed the downloaded DMG was named Minecraft/ Education Edition.dmg. Finder had replaced the colon : with a forward slash / as the colon is prohibited character in file names and paths (to play nice with Windows drive letter naming convention I believe C:). To stay on the safe side I removed the colon from the name.

Hot Tip 💁‍♂️ Always test internet scripts with set -x to understand what is executing before deploying to production computers.

You May Also Enjoy

Logs suck! Actually they’re great, what I really mean is they’re not the easiest to read and often most useful when the pressure is on. JamfLog is a Sublime...

Recently I was offered a free “decommissioned” Mac Pro (Mid 2010) to re-purpose as I pleased. I like the idea of giving new life to an old Mac, the only issu...

Getting in bed with Jekyll

Running Jekyll on macOS is reasonably simple thanks to Homebrew and the docs at jekyllrb.com. However, I already have a much-loved tool for my local dev play...

I’ve always had a deep appreciation for people who maintain tech blogs, those who take the time to document their learned experience for public consumption. ...